What Are Mabé Pearls?

Mabé, also known as blister pearls, are half-pearls that have been grown flush against the inside of a pearl-bearing mollusk shell. They can be grown in Akoya, South Sea, Tahitian and Freshwater mollusks, however the most popular varieties to use are the Ptera sterna, Ptera penguin and Pinctada maxima  mollusks.

Additionally, recent advances in culturing technology have presented us with the advent of cultured abalone mabé pearls, which are intensely colorful and highly sought after! Below is a collection of lustrous mabé pearls in traditional shapes and sizes. Mabé pearls can be grown in almost any shape, however rounds, ovals and drop-shapes are the most popular. 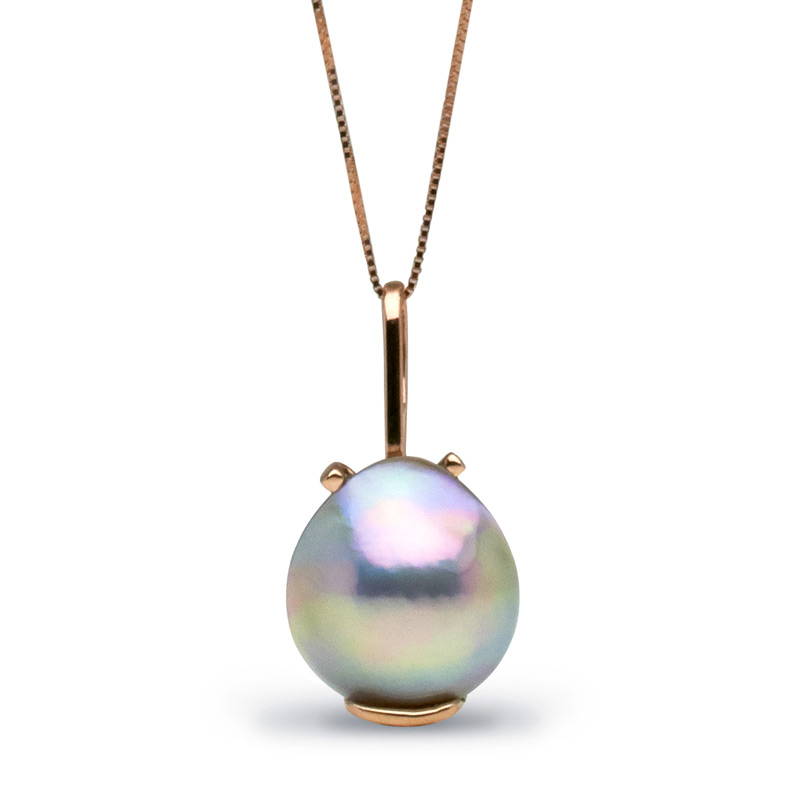 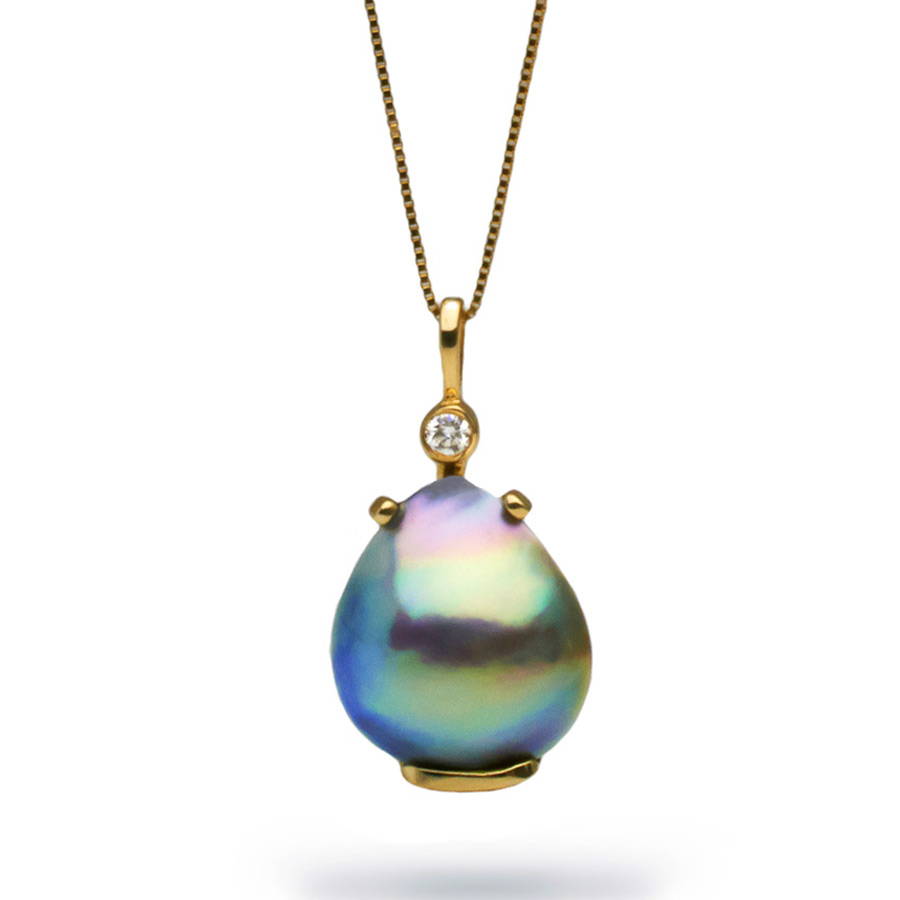 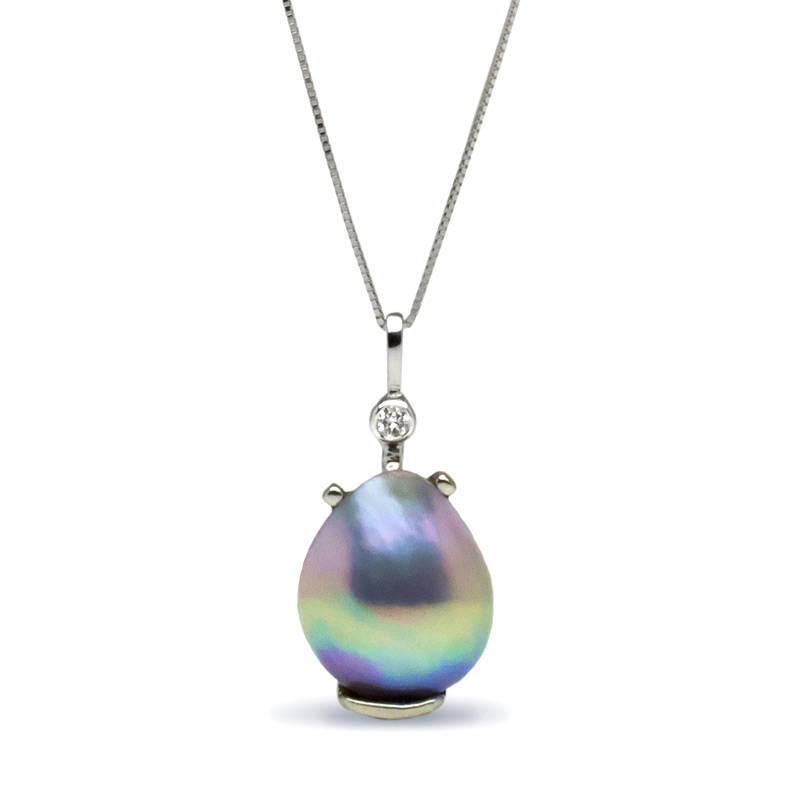 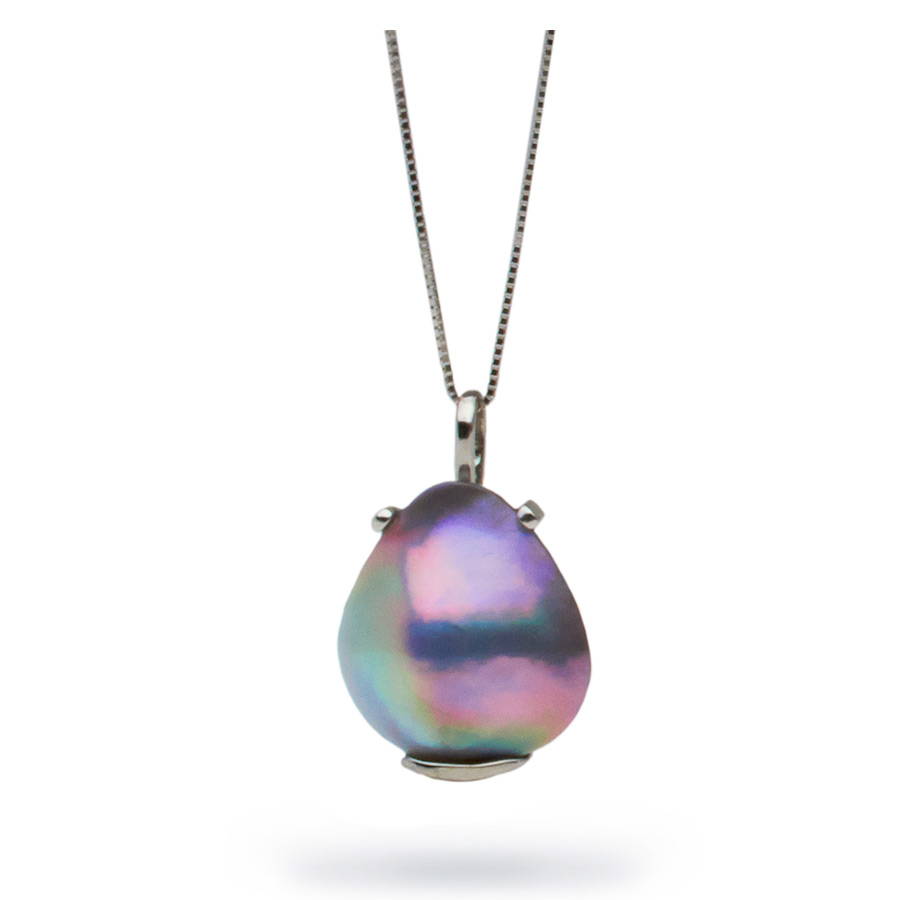 To culture a mabé pearl, the farmer needs to insert a plastic nucleus inside the mollusk and cement, or glue, it to the inside of the shell. After about 2-3 years of growth time, the oysters are harvested, and the blister pearls are cut out of the shells.

Their nucleus is removed and the inside of the mabé pearl is lacquered, filled with a resin and then sealed with a mother of pearl backing. You can easily find the area where they sealed the mabé pearl shut, but most jewelry will hide the seam so it will not be visible to the wearer.

There are 4 main types of mabé pearls commonly found in the jewelry industry today. We'll go over each one briefly, and then in deeper detail: